After 31 years of Active Service on the most powerful team in the world, the United States Army, I recently retired while concurrently serving as a Minister/Clergy for more than 25 years, and a University Instructor for a short period of time.

I absolutely support the recent (Friday, June 24, 2022) repeal of Roe vs Wade which, in effect, allowed for the innocent killing of millions of babies in the U.S. from 1973 to 2022. While this ruling does not end abortion, this practice is no longer established as a U.S. citizen right. Rights unmentioned in the U.S. Constitution are delegated to the states. Thus, U.S. citizens in each of the 50 states will determine the direction of abortion. Let’s keep praying.

DISCUSSION/PROBLEM. Supporting Justices from the 1973 Supreme Court somehow interpreted the 14th Amendment as the legal authority for abortion. This ruling has caused much angst. The recent ruling was focused primarily on one question. Does the U.S. Constitution contain a right to legally kill (abort) a growing baby? In my estimation, it is unfathomable that those who are in disagreement with the new ruling disregard the inherent question. While not a lawyer, it seems logical to aggressively attack (analyze) problems, determine viable solutions, apply a fact-based approach, consider the source, and respond directly to the question based on the data available. As a result, the answer is “NO”, the U.S. Constitution does not contain any reference to or indicates abortion is a right under the 14th Amendment.

Arguably, the U.S. Constitution is based on Judeo-Christian principles. It does not confer a right to choose life; life is a fact as conferred by “the Creator”. Our national documentations of reference, the U.S. Constitution and the Declaration of Independence, acknowledges the bestowal of those human rights to U.S. citizens – rights in the form of gifts from “the Creator, not the Government or any person. Many, in radical disagreement, have cited a 50-years precedent of the right for abortion without acknowledging the 193-years’ precedent prior to the 1973 ruling.

The biblical fact, only “the Creator” (God) gives life, is foundational to supporting a baby’s right to live. “The Creator” has a disdain for “hands that take innocent life”; I can’t think of a life more innocent than that of a baby. Many have attempted to wish the existence of infants away by errantly (purposefully) identifying a baby as everything except a baby (fetus, non-human, a blur). The act of aborting babies has received increased notoriety over the years through aggressive marketing tactics that solely highlight the rights of a woman’s body as preeminent, while dehumanizing the baby (alive, has a distinct genetic code, metamorphosizing quickly over 9 months, and developing the ability to become independent of its mother). The baby is relegated to “a choice” – not a separate human being created by God.

More importantly, every baby – every human – is created by God, “… Imago Dei (in God’s image).” “The Creator” has distinct knowledge of each of us. He said so when referencing humanness, “before I formed you in the belly, I knew you….” He continued by stating, “children are an heritage of the Lord: and the fruit of the womb is His reward.”

Praise God for Justices Thomas, Alito, Gorsuch, Kavanaugh, and Barrett for their courage in correcting the 1973 ruling. Please join me in praying that all Supreme Court Justices will boldly interpret the Constitution correctly without prejudice to the rule of law. In addition, let’s pray that U.S. citizens throughout the 50 states will uphold the standards of “the Creator (God)” with regard to determining the legality of abortion and more. May God bless my state, Georgia, and the United States of America.

Blessed is the nation whose God is the Lord! 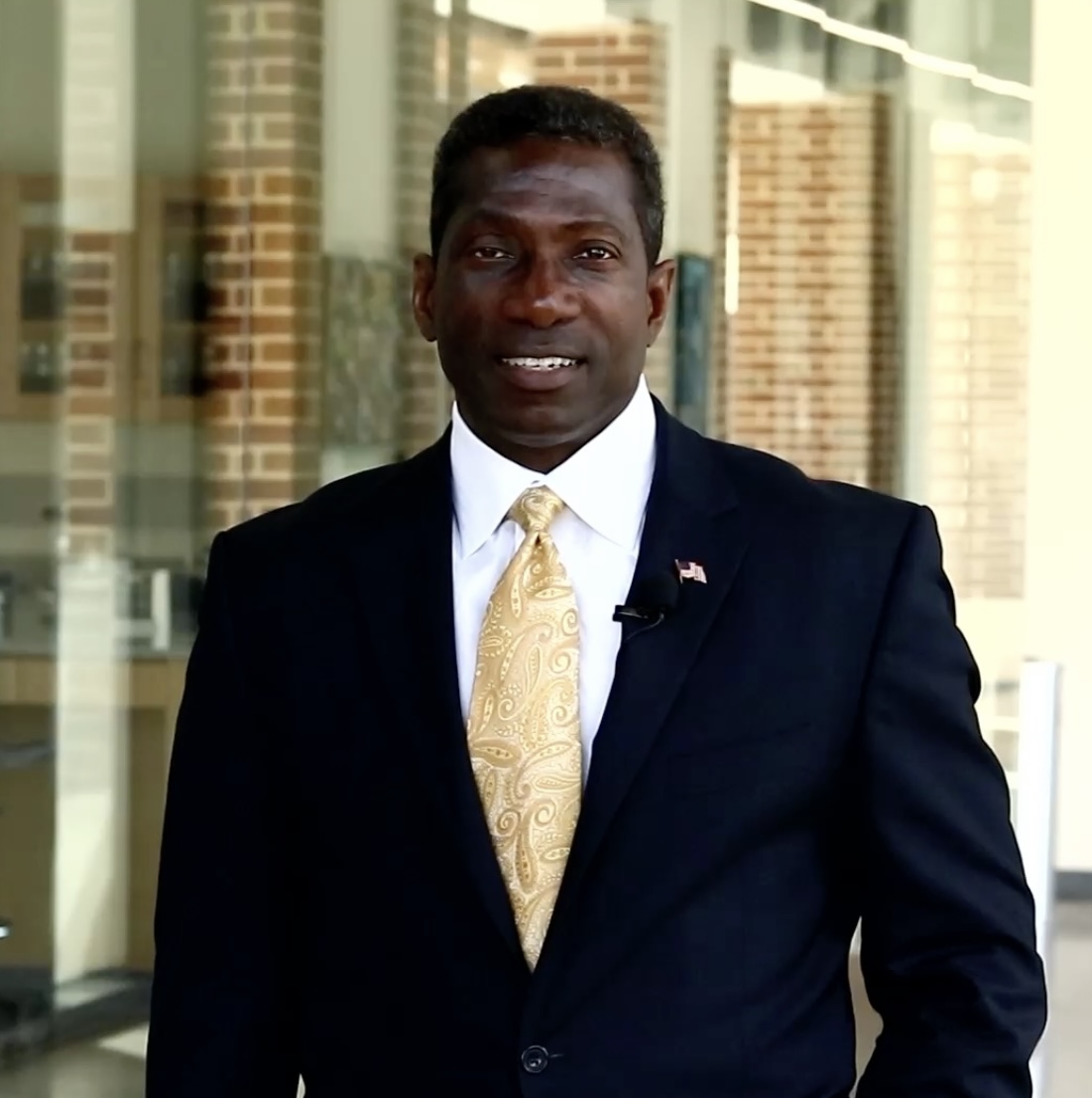